No products in the cart.

Repairs quickly wet skin lesions, from areas that are hard to reach or sensitive to touch, having an intense purifying and calming effect. Unlike the cream, the composition of the spray has an absorbing and drying effect on small wounds and wet lesions, favoring healing.

Apply 2 times daily or as needed on problematic areas, until healing. May be applied for several days on “wet lesions”, until it dries the wound and the epithelization has begun and then, it can be continued with Cicaderm cream.

The extract of Mimosa Tenuiflora, also called “the skin tree”, is a natural healing and calming ingredient. It has skin repair properties, with a significant stimulating effect on cellular regeneration. Due to its bioflavonoid content, it provides improved peripheral microcirculation and anti-free radicals effect. It has a strong bacteriostatic effect.Mimosa Tenuiflora is an ingredient whose story begins in Mexico. The Mayans were using Mimosa tenuiflora which they considered having “magical effects” for wounds healing. Two dramatic episodes in Mexico (an earthquake and a fire) brought this tree back to attention. The Red Cross has decided to use it to rescue victims, and the results were astounding: analgesic, healing and re-pigmentation effects. Since then, Mimosa tenuiflora has been studied, researched and included in dermatological and cosmetic preparations for its extraordinary regenerative properties.Smectite (natural clay) absorbs the exudate, protects damaged skin, prevents redness and swelling and promotes skin regeneration.Cu and Zn Sulfate and SymDiol® 68T have synergic activity for a purifying effect against bacteria and fungi.Glycerin limits transepidermic water loss and provides skin comfort.Herculane Thermal Water has soothing and anti-irritant scientifically proven properties, being very rich in minerals and oligo-elements. It is beneficial for sensitive skin and has a protective effect on the skin microbiome.

* The ingredients listed here are those contained in the most recent formulation of this product. As there may be differences between previously approved formulations, always consider the list of ingredients on the package.

Cicaderm Spray dries the wound, accelerates healing and prevents scar formation as proved in an in vivo study on 20 patients, post-dermocosmetic proceduresEvolution of a patient with Chemical Peeling + Microneedling (with Dermapen) treated with Cicaderm spray twice/day for 7 days, followed by Cicaderm cream twice/day for another 7 days.

Show reviews in all languages (3)

Get the latest updates straight into your inbox with our newsletter 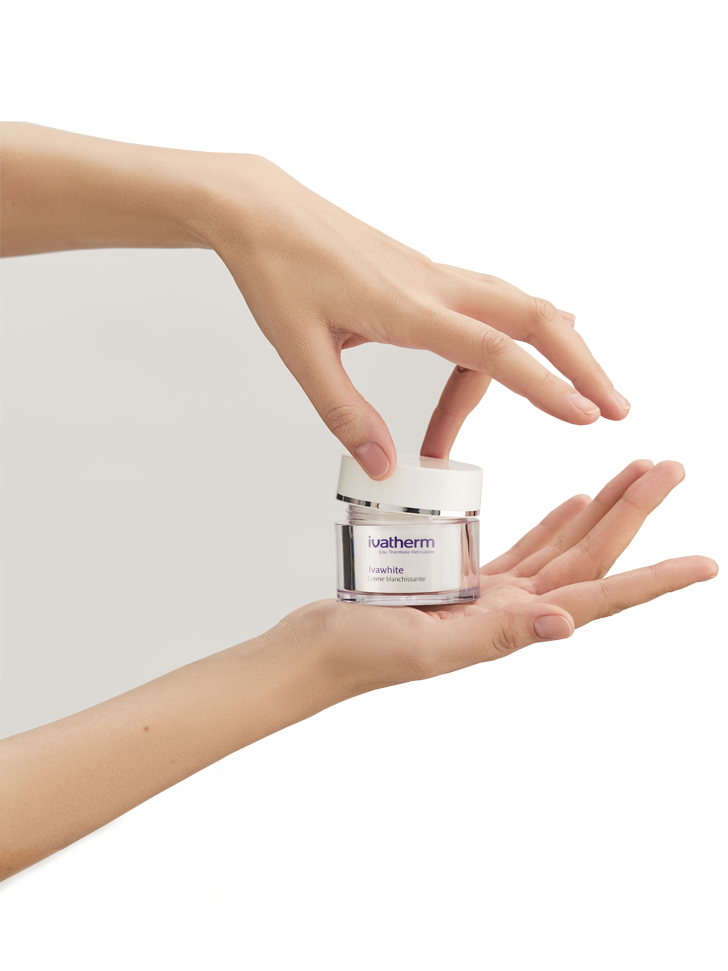